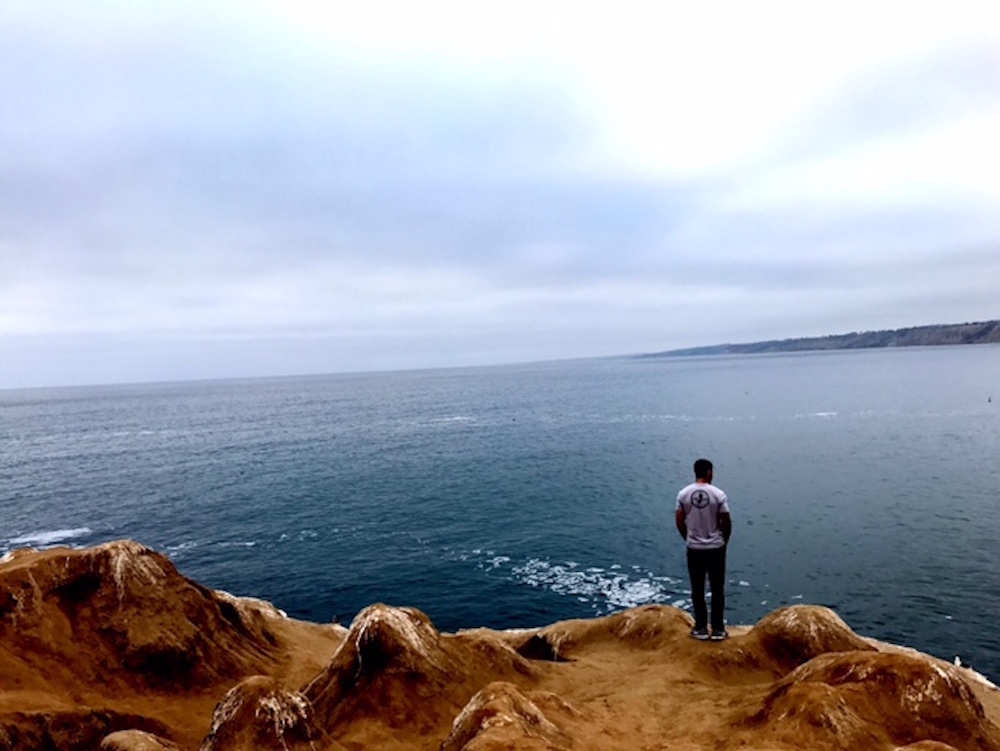 7 thoughts on “A Golden State of Mind”

Leave a Reply to Amy B. Cancel reply